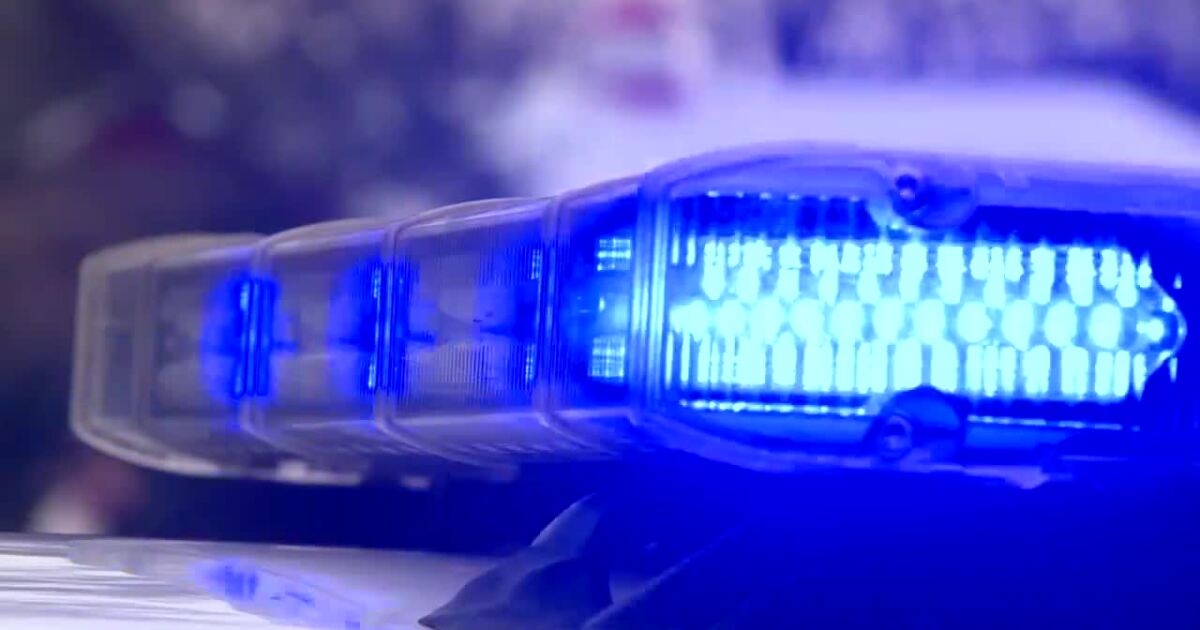 
GLOUCESTER COUNTY, Virginia – The Gloucester County Sheriff’s Office arrested a man on Wednesday in connection with several armed robberies at convenience stores in the county.

According to the sheriff’s office, the thefts took place between May 29 and June 2, with one taking place at a Speedway on the George Washington Memorial Highway and the other two at two 7-Elevens on the same route. In all three flights, the suspect wore a dark hooded sweatshirt with an eagle emblem and carried a long gun, and left the scene in a light-colored sedan with a missing front passenger hubcap.

Immediately after the third flight, which took place on June 2 at 10:17 p.m., GCSO deputies located a light-colored Honda Civic with a missing front passenger hubcap parked on Hickory Fork Road, about a tenth of a mile from 7- Eleven where the theft took place. There was no occupant in the vehicle.

A multi-agency search has started in the area with the help of trained K9s, and the suspect, Damontae Lamar Diggs, a 29-year-old man from Suffolk, has been arrested.

In one of the robberies, a silver car that resembles the car found by GCSO deputies can be seen leaving the scene.

Suffolk is continuing its investigation.