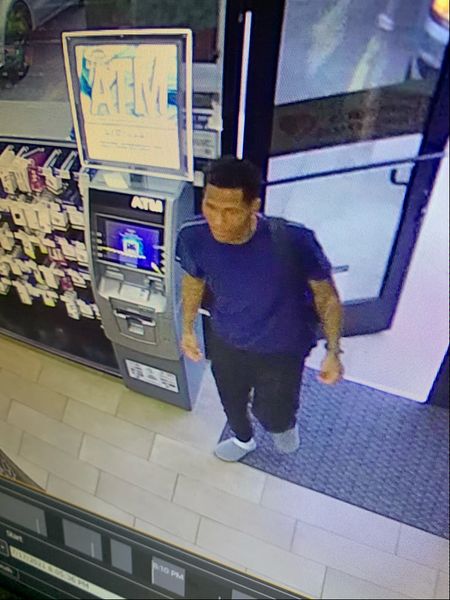 The investigation began on Saturday night when the sheriff’s office was informed that two men were lying on the roadway near milepost 293 on I-40 and both had been shot, OBSI said on Facebook.

“The two men who were shot were said to be Good Samaritans who picked up a man and took him to Love convenience store in Vian,” OBSI said. “A can of gasoline and gasoline were purchased at that time. Investigators believe the Good Samaritans drove the suspect back to his car and were shot dead. The suspect is believed to have fueled his vehicle and left the area, possibly heading east on I-40. “

Both victims are in critical but stable condition, OBSI said.

“The suspect fled on foot and law enforcement is looking for him in the Antlers area,” OBSI said.

The suspect is considered armed and dangerous.