“We are delighted to be able to promote these outstanding directors who have played a pivotal role leading their respective departments in the success of our business during their tenures with us,” said Kim Eskew, president and CEO of Harps. “Over the past two years, Harps has grown an incredible 43% under their able leadership. Having grown into a billion dollar company in 2020, these promotions are overdue in my opinion and we are excited to see this that these new vice-presidents will accomplish in the years to come.

Acord (left) joined Harps Food Stores as Director of Pharmacy in March 2008. He brings over 20 years of pharmacy experience to Harps, including experience in retail pharmacy operations, overseeing business and computer systems. After completing undergraduate courses at Arkansas State University in Jonesboro, Acord attended UAMS College of Pharmacy in Little Rock, Ark. He graduated from UAMS in 1987 and moved to Springdale. Acord was promoted from Director of Pharmacy to Vice President of Pharmacy. 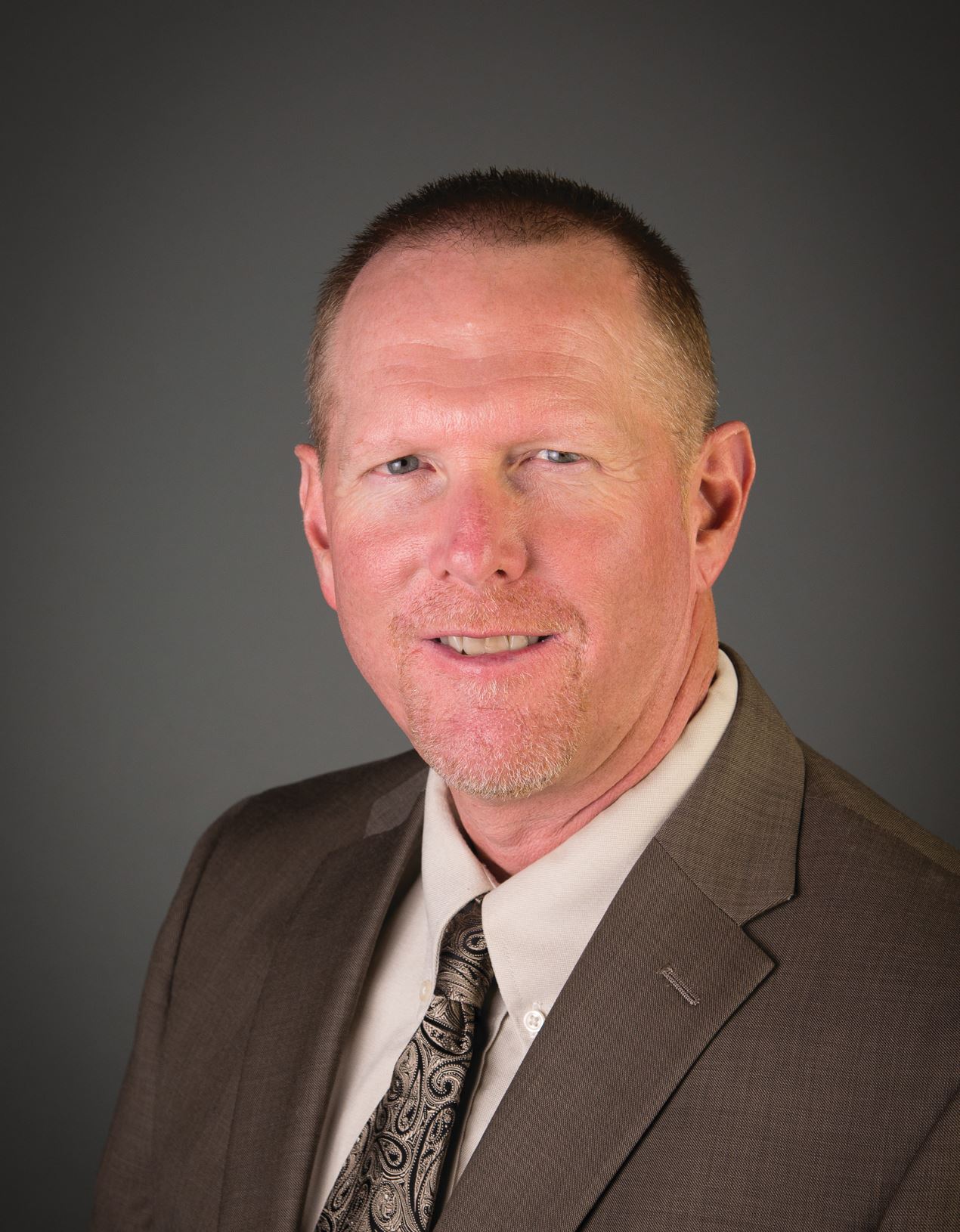 Chastain (right) began an apprenticeship as a meat cutter with Harps Foods in September 1978 at Harps in Mountain Home, Ark., until 1988 when he accepted the position of meat market manager in Yellville , Ark. Year five times. He was later promoted to Meat Merchant in 2005 and has held several positions throughout his career such as Meat and Seafood Category Manager, Meat and Seafood Manager, and now at his current role as vice president of meat and seafood. 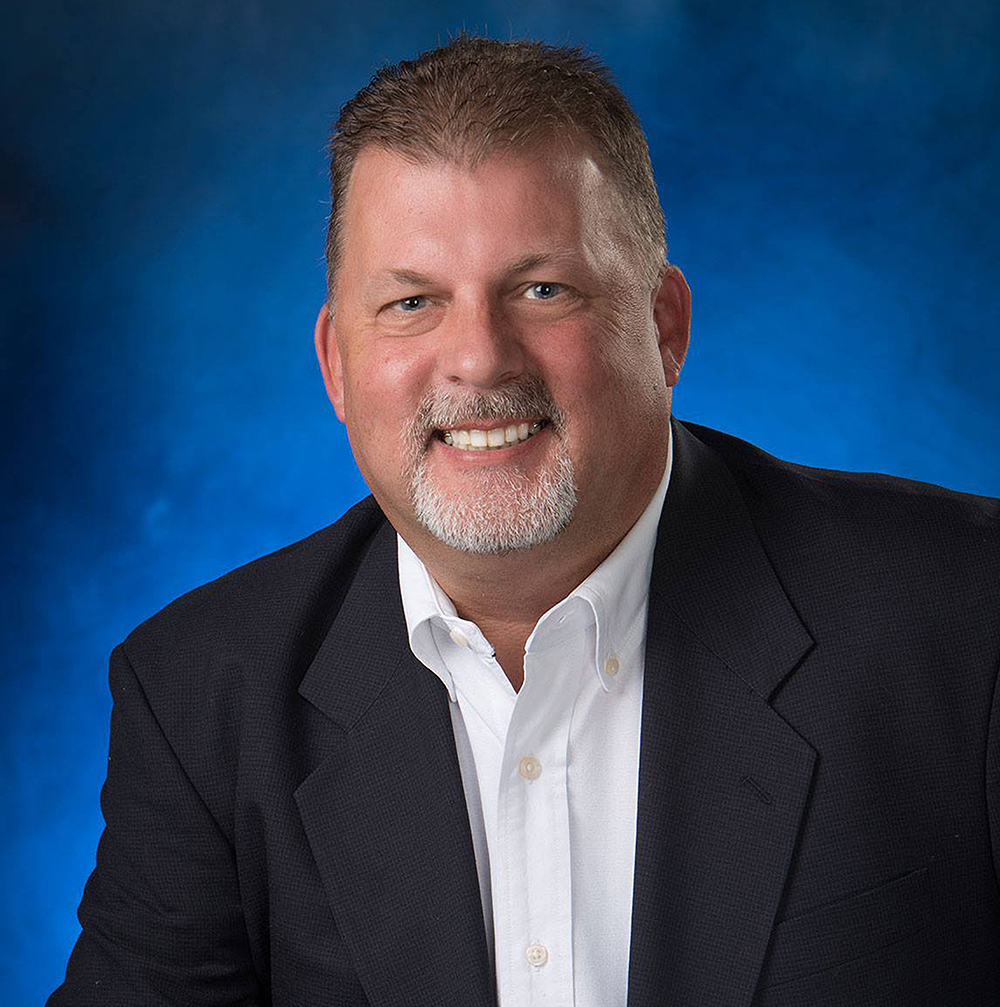 Roberts (left) began his career at Food 4 Less in North Little Rock in 1988 as a part-time produce clerk while attending college at the University of Arkansas at Little Rock. He was first promoted to Production Manager in 1992 and then to Merchandise Producer in 2001. Throughout his time at Harps, Roberts had the opportunity to fill all roles in the Product Department, Produce Merchandiser, Produce Director and in his current role as Vice President. President of Production Operations. 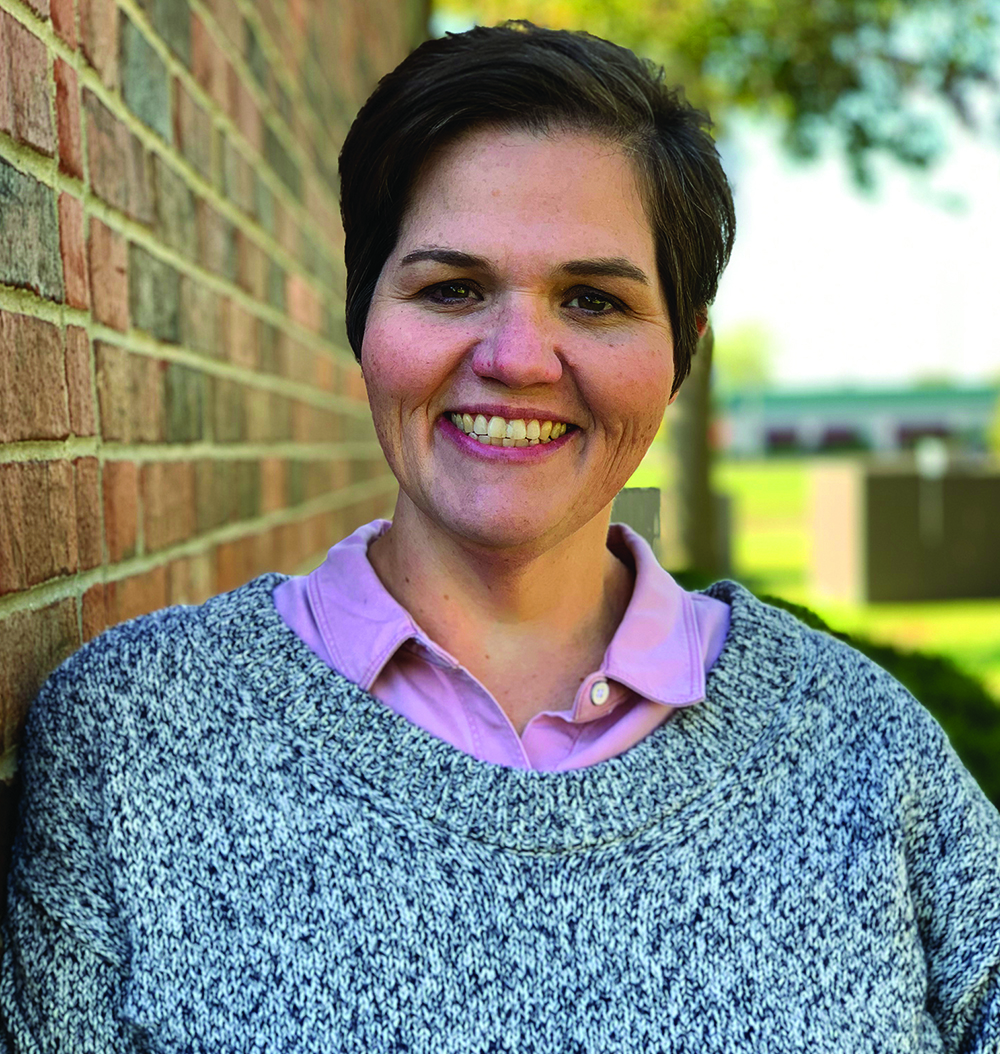 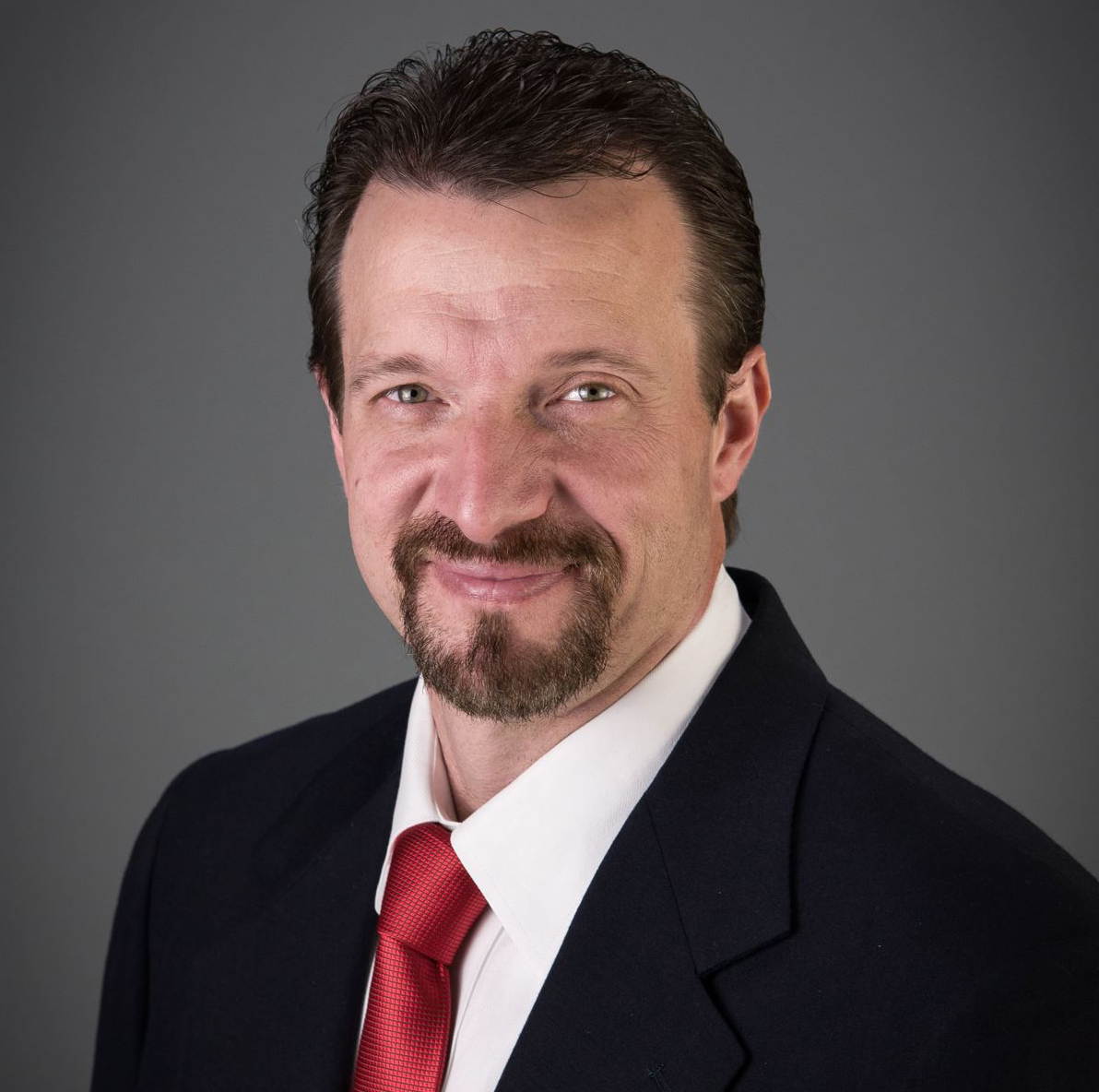 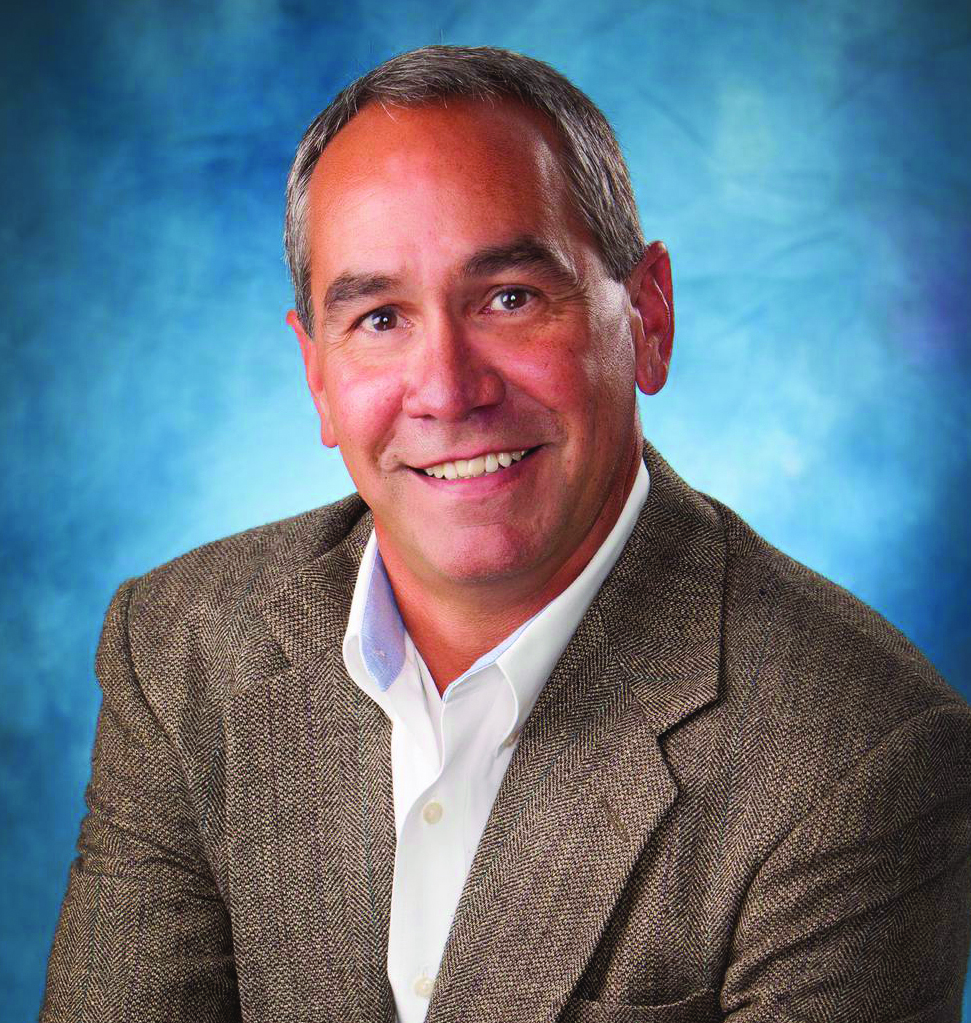 Harp (left) started working for Harps in 1979 as a sacker in Springdale, Ark. He also served on the board of directors. Harp has held various positions within the company, such as Store Manager, Grocery Merchant, District Manager, DSD Specialist and Harp Distribution Center Manager and Chief Grocery Buyer. Harp was then promoted to his current position of Vice President of Grocery Distribution and Sourcing.

The promotions follow the nomination of J. Max Van Hoose as president in January.

“J. Max has demonstrated his worth to Harps in many ways during his tenure as Executive Vice President and I am very pleased to see this well-deserved promotion take place,” said Eskew, who previously served as company president. owned by its employees.

TUCSON, Ariz. (KGUN) – Sometimes you have to get your hands dirty to help your local community, and that’s what Community Gardens of Tucson has been doing for the past 30 years. It is a non-profit organization that manages 20 community gardens in the city. Each garden grows vegetables and fruits to feed the surrounding […]

Saudi Gazette report JEDDAH — The Ministry of Commerce has launched an intensive inspection campaign covering all grocery stores and essential goods outlets across the Kingdom to monitor prices and stocks of goods as part of the containment of manipulation prices and the protection of consumer rights. Ministry inspectors have raided more than 7,400 grocery […]