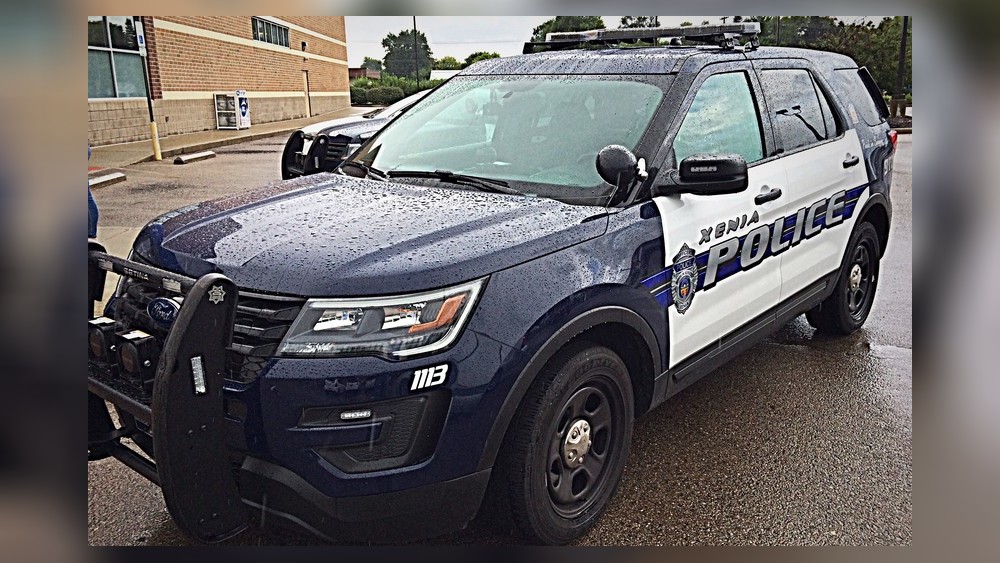 
XENIA – A man accused of attempting to rob a Xenia convenience store in Knifepoint was located and arrested about two blocks from the store moments after the attempted robbery, according to police.

Officers were called to report a theft at United Dairy Farmers on West Second Street at around 7:20 a.m. Friday.

The thief took out a large hunting knife and demanded money from an employee. However, he ran away from the store before making any money, police said in a press release.

Witnesses told police to look about two blocks into the 500 block of West Second Street, where a man, later identified as Michael Lawrence, 48, was found and arrested, police said .

Lawrence had changed some of his clothes after the attempted robbery, but police recovered the clothes and a knife after his arrest.

He has been charged with robbery and tampering with evidence and will be held in Greene County Jail. He is not listed as an inmate in the prison at the end of Friday morning and his photo was not available.

Witnesses or anyone with information about the attempted theft are encouraged to call the Xenia Police Criminal Investigations Section at 937-376-7206 or the Xenia Police Intelligence Line at 937-347-1623.

No injuries were reported during the incident. Further details were not available.