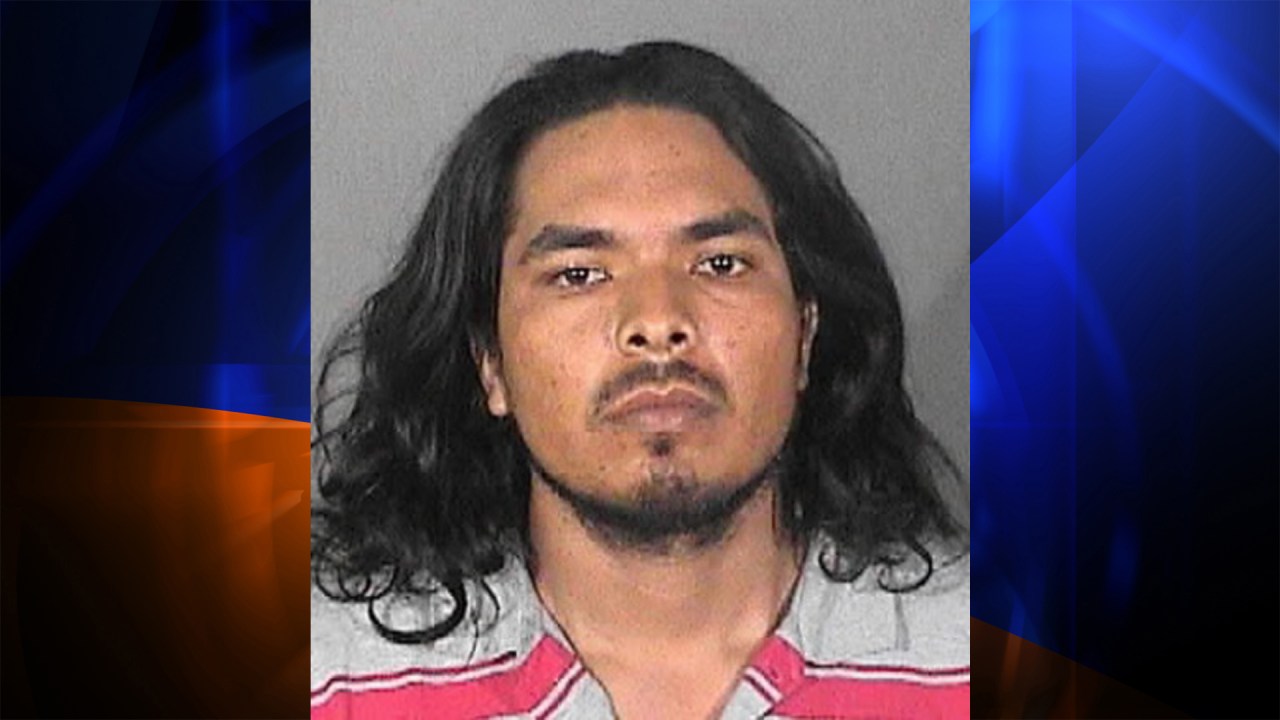 A man was sentenced Tuesday to 22 years in state prison for kidnapping a woman in 2016 from a convenience store in Exhibition Park and attempting to kill her.

Jose Caro, 33, did not plead any challenge on Friday to one felony count each of attempted murder, kidnapping, assault with intent to commit a felony, criminal threats and criminal harassment, and two counts of assault with a deadly weapon, according to a press release from the Los Angeles County District Attorney’s Office.

On September 28, 2016, Caro entered a store in the fairgrounds and dragged the saleswoman by the hair and forced her into her vehicle. He would have harassed her for some time.

Caro threatened to kill the 28-year-old woman on several occasions and put a knife to her throat and tried to throw a hammer at her, the prosecutor’s office said in the statement.

Caro then led the woman to a North Hollywood cemetery before she managed to escape two hours later.

Officers responded to a silent alarm that went off at a convenience store. They then arrested Caro after a brief chase.

The woman was found safe and sound after escaping from Caro’s car in the North Hollywood cemetery about two hours later. She was able to alert her family and was taken to hospital.

Surveillance video later released by authorities showed the woman being pushed into Caro’s car outside the store as she tried to escape its grip.

Police believed Caro had been following the victim for weeks trying to find his address and even sent flowers to the home of someone he thought she was related to, the Los Angeles Police Department told KTLA at the time.

The Greenco folding stepladder is sturdy and easy to store