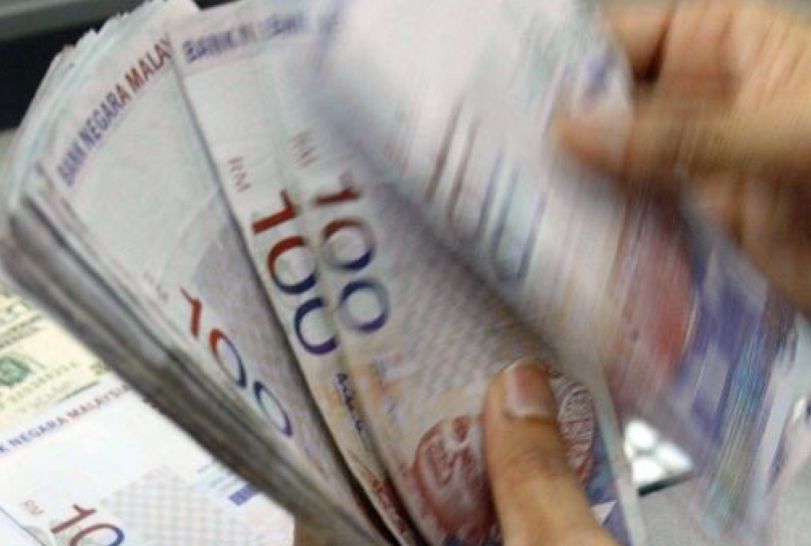 IPOH: A cashier discovered missing money in the cash register after being “hypnotized” by two customers at a grocery store in Jalan Iskandar, Kampar.

“At around 4:45 pm, the cashier said that two people had come to buy items. At the payment counter, one of them wanted an exchange for 100 RM. The cashier said she was not aware of what was going on.

“It was only a few customers later that she realized the lack of money in the cash register,” he said on Saturday (September 4).

Superintendent Hasron said Security Surveillance Camera (CCTV) footage revealed that one of the suspects had taken all of the RM50 notes from the ledger and counted them in front of her.

“While counting the money, the suspect folded up some cash and put it in his pocket before putting it back in the cash register. He did it twice.

“Before leaving, the suspect took out RM100 from the cash register and put it in his pocket,” he said.

He added that the two suspects, a man and a woman, are said to be strangers.

“Another video surveillance from the store revealed that the suspects were wearing masks covering their mouths and noses before entering the store to purchase two packages of spices.

“The store, which opens from 8 am to 8 pm, sells frozen products and groceries. It is not a closed room and was located along Jalan Ipoh-Kuala Lumpur, ”he said.

The case is under investigation under article 380 of the Criminal Code.