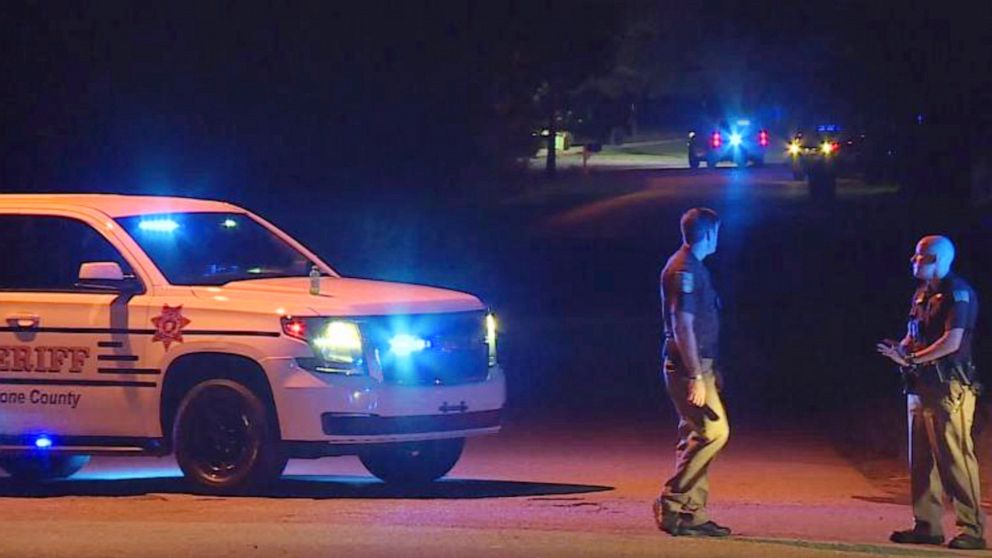 Authorities said the teenager alerted them to the crime scene and then confessed.

A 14-year-old confessed to shooting and killing his entire family in their Alabama home late Monday night, including his 5-year-old sister and two brothers, who were 6 years and 6 months old, police said.

The teenager called authorities on Monday evening to say he heard gunshots while in the basement, prompting police intervention. When police arrived at the home in the town of Elkmont, the boy, who was not identified, said he fled the home after hearing the gunshots.

However, investigators later found “enough discrepancies” in his statement and called him for further questioning.

The teenager then confessed to killing all five of his family members with a 9mm handgun, according to Young.

The teenager faces five counts of murdering minors, but could potentially be charged as an adult.

The shooting took place around 11 p.m. Three of the family members were found dead at their home, while two others were airlifted to a local hospital in critical condition, where they later died, according to the sheriff’s office.

The teenager helped investigators recover the handgun, which authorities say they threw away after the murders. Later Tuesday, investigators mentionned they had located the handgun at the side of a road.

It was not immediately clear who owned the weapon or how it was obtained. Young said the handgun was illegally in the house.

Officials from Elkmont High School asked for prayers for the school and the community.

Young called the murders a “tragedy.”

“Unfortunately, we are here to discuss a tragedy on a scale that we are not used to here in Limestone County,” Young said at the press conference. “It is important that you understand that this is a community that has a lot of healing to do at this time.”

Three Shreveport teenagers to be charged as adults | New