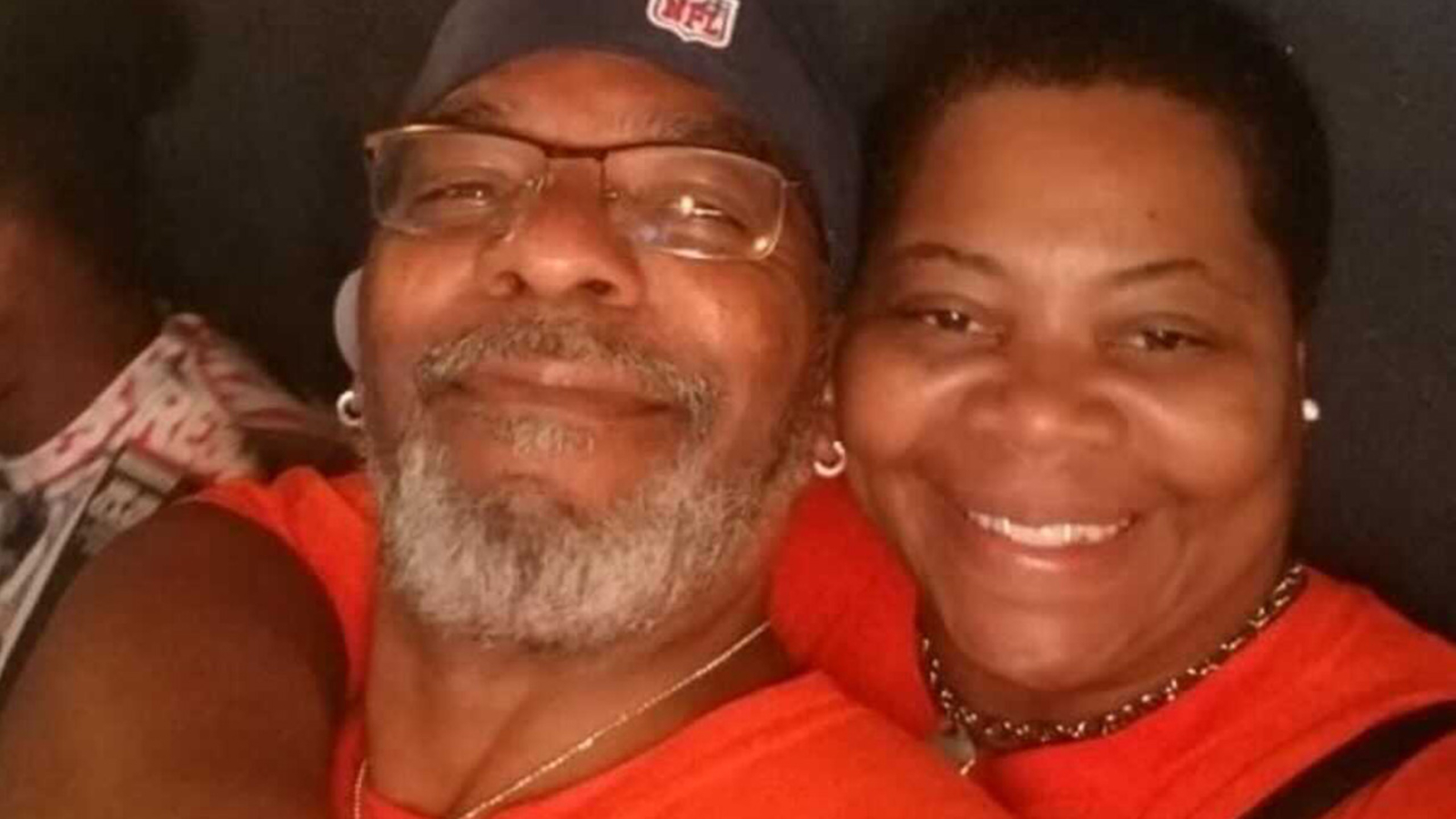 HOUSTON, Texas (KTRK) – A woman was inches away as her husband was killed in an ambush in northeast Houston.

The couple were leaving the grocery store on Cavalcade and Terry around 10:30 pm Thursday when the husband was shot, right in front of his wife.

The victim’s brother spoke to ABC13 on Friday evening and confirmed the husband to be her brother, Patrick Wright, 55. 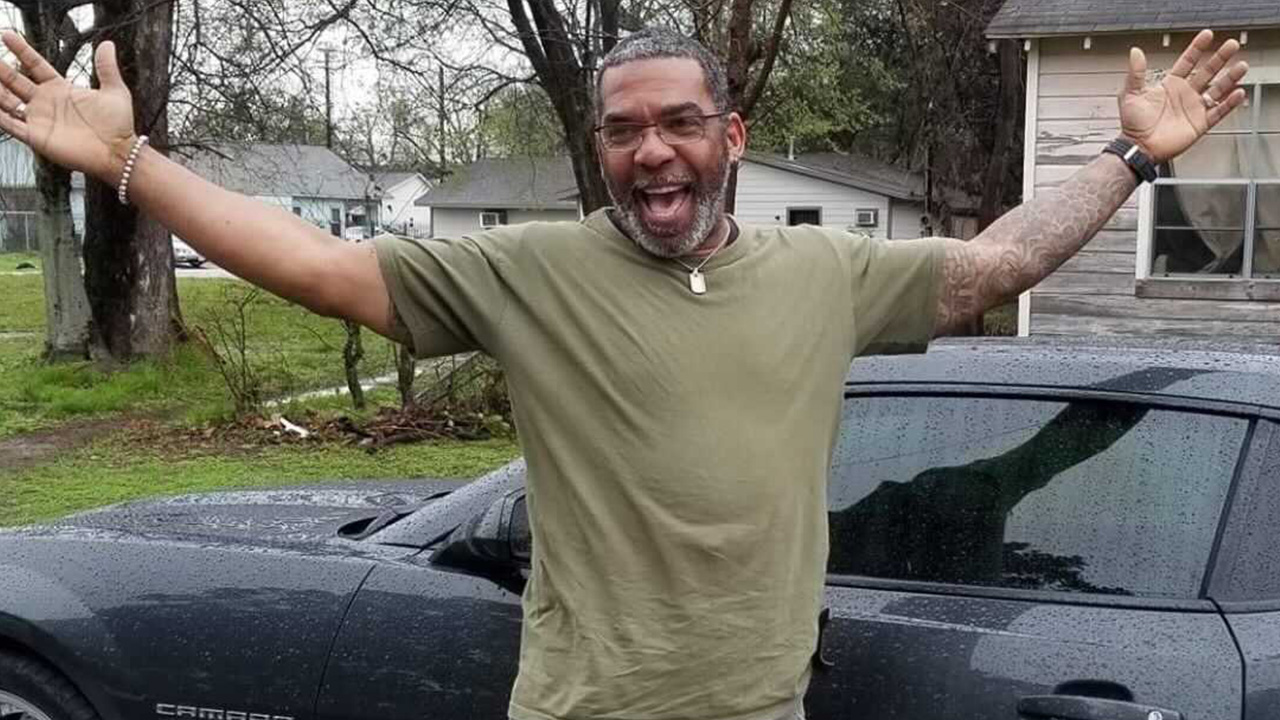 Houston Police said Wright was killed while holding the door open for his wife, Kim, and investigators are unsure why.

Did the shooter attempt to break into the convenience store and simply did not succeed? Here is what the police had to say.

“It is still too early in the investigation. We do not know why the person did it,” said Lt. E. Pavel. “All the information we have is that he was wearing a black mask or something that covered his face, with a green shirt and black pants.

On Saturday, Kim shared details with ABC13 about who her five-year-old husband is and what he means to her and the community.

“He was the world to me. We grew up together. He was my first boyfriend,” Kim said.

Wright went to jail for a few years, but Kim said when he was released they reconnected and got married. She said he had no problem after that.

She said one of the worst things about that night was that she couldn’t save the love of her life.

“Me, being in nursing, I couldn’t save him,” Kim said. “I’m just asking people in this community, you know me, you know my heart. I just need someone to come up with anything if they see the suspect.”

Kim also said that she and her family had just buried her sister last week. She said she didn’t deserve another tragedy.

“I am very grateful for the five years we have spent but he [the suspect] took my world away from me, and I didn’t deserve this, ”she said.

Wright was well known in the community. Kim said he was proud to look for people in the neighborhood.

“All the kids would call him Unc,” she said.

She explained that whenever Wright found out that children in the community were losing a loved one or parent, he would make a point of checking them up weekly.

Excavator Market is Expected to Post a CAGR of 4.7% Due to the Increase